Meyer Electronics Research Organization C-DAC (Center for Development of Advanced Computing) is preparing 64 bit QuadCore microprocessor, this will be the first chipset made in India. C-DAC is also working on the creation of supercomputers, which calculates up to one billion-billion in a second, it will be launched in India by 2022.

New applications made for the defense sector

How to check hidden cameras 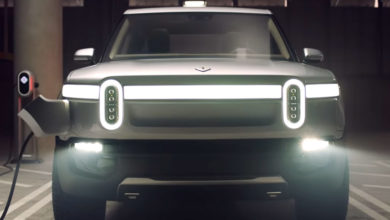 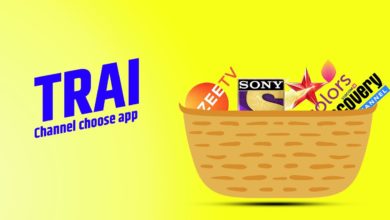 With the help of TRAI’s web app, find out the price of new DTH pack, Choose here 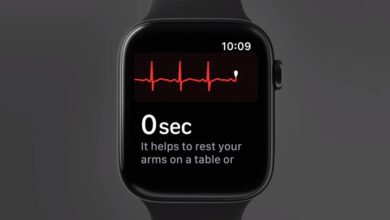 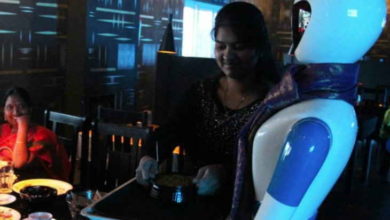