Home » Latest Tech » India’s first 64-bit microprocessor will be built by C-DAC, Super Computer will be ready by 2022
Latest TechScience

India’s first 64-bit microprocessor will be built by C-DAC, Super Computer will be ready by 2022

Meyer Electronics Research Organization C-DAC (Center for Development of Advanced Computing) is preparing 64 bit QuadCore microprocessor, this will be the first chipset made in India. C-DAC is also working on the creation of supercomputers, which calculates up to one billion-billion in a second, it will be launched in India by 2022.

New applications made for the defense sector

How to check hidden cameras

Rs. 21,200
Added to wishlistRemoved from wishlist 0

Rs. 11,990
Added to wishlistRemoved from wishlist 0

Top 5 Best Chimney for You in Amazon Great Indian Sale

Rs. 1,399
Added to wishlistRemoved from wishlist 0 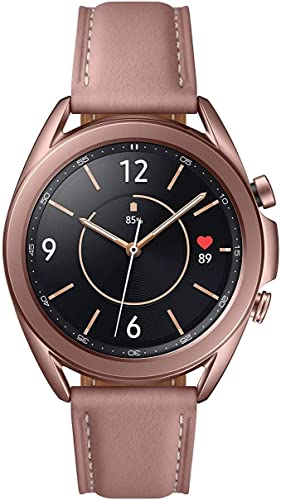 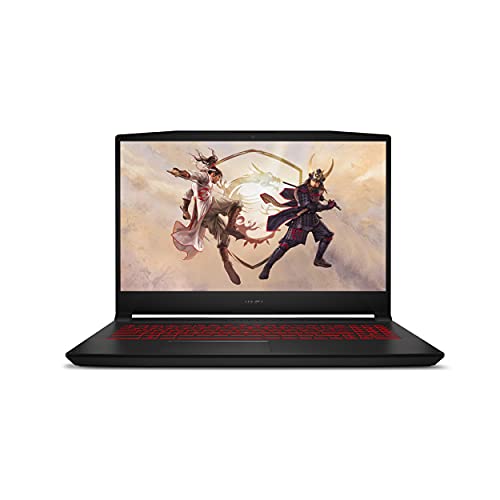 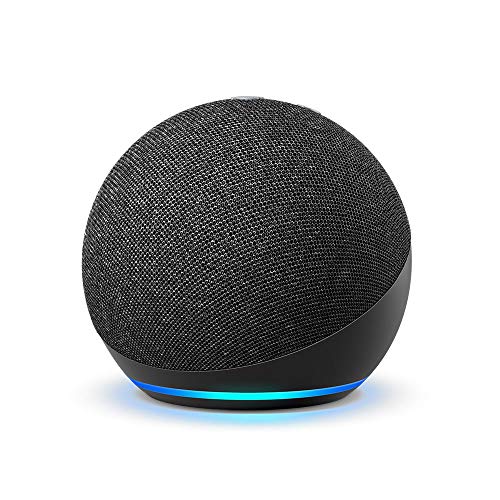 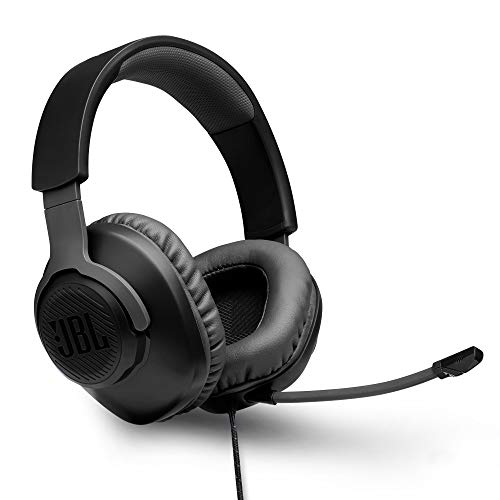 Smart Shopping Experience based on people’s choice, You can Compare the product such as Smart TVs, Smartphones, Laptops, and Soundbar and buy them at a smart price.