Telecom operator BSNL has recently changed its broadband plans. Daily Benefit offers have been increased for users after these plans in the scheme. In this, entry level plans start from Rs 99, in which 1.5 GB data will be provided per day and 20 Mbps speed will be available.

BSNL has also inaugurated a new combo plan – BBG Combo ULD 1495. This plan is for new and old broadband users. It is clear from the name that this plan is Rs 1,495 and its validity is one month. It gives full 25 GB data per day with 10 Mbps speed. After the daily limit, its speed decreases to 2 Mbps.

This new plan is available in entire telecom circle except for Andaman-Nicobabad. At the same time, the plan of 1745 rupees with 30 GB of data per day with 16 Mbps speed, the same plan offers 2295 rupees 35 GB of data with 16 Mbps speed. Also, after the limit is reached, the speed is reducing to 2 Mbps.

Last month it was revealed that BSNL has started working on its 4G service across the country. The service provider also has a soft launch for testing in the Idukki district of Kerala. An online report says that the company is giving special facilities to users upgrading into 4G networks.

Microsoft left behind, Amazon became the world's number one company

How much are you eating or how many calories are you burning? Smartphone app will tell you 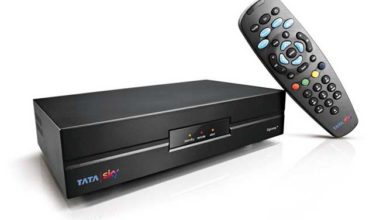 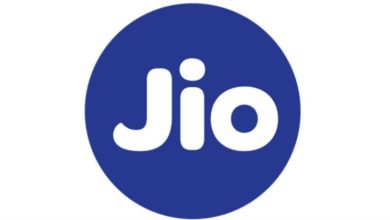