Samsung has launched the Galaxy M01 core as its most affordable smartphone. It is also said to be a rebranded version of the Galaxy A01 core launched in Indonesia last week. The Samsung Galaxy M01 core is based on Google’s Android Go operating system and comes with a single rear camera. It has two storage options, onboard storage of up to 32 GB. In addition, the Galaxy M01 Core is available in three color options.

The price of 1 GB RAM and 16 GB storage variant of Samsung Galaxy M01 Core in India is Rs 5,499 while its 2 GB RAM and 32 GB storage variant is priced at Rs 6,499. Both models are available in Black, Blue and Red color options. From July 29, they can be purchased from all leading online stores including Samsung retail stores, Samsung India e-store.
Let me tell you, the Samsung Galaxy A01 core was launched in Indonesia with an initial price of IDR 1,099,000 (i.e. about 5,600 rupees).

10 most important step if you are going on a long journey by car, Or you will in big trouble 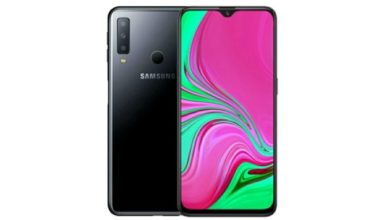 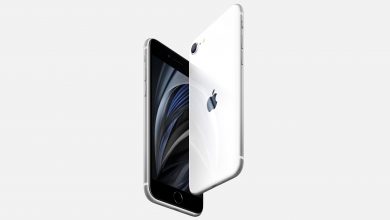 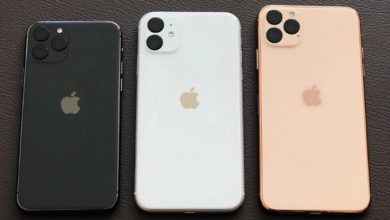 Xiaomi: 5G factory to start in new year, 60 units to be ready in 1 minute