The Galaxy M31s also supports reverse charging and comes with a USB Type-C to USB Type-C cable along with a 25W charger.

10 fitness bands tell the condition from blood oxygen level to beats under ₹2000. 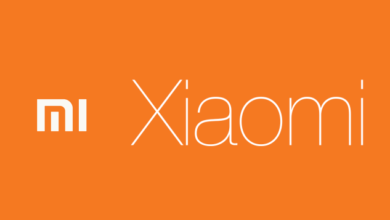 Xiaomi will bring 5G phone Mi Mix 3, 2Gbps to get the downloading speed in 2019 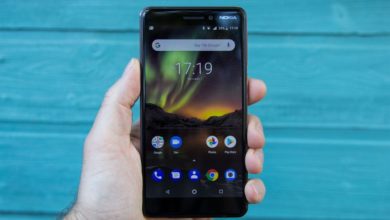 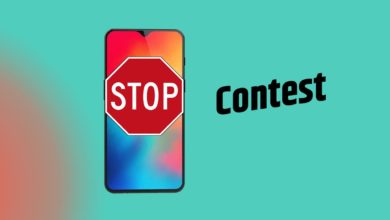 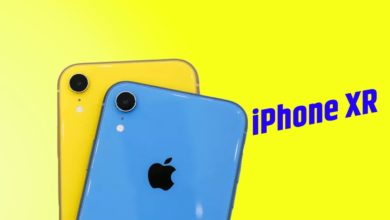 iPhone XR sales in most new models of Apple, 20% lower sales than 2017