South Korean tech company Samsung has launched the Galaxy M11. It is currently listed on Samsung’s UAE website. It has been launched as an upgrade version of the Galaxy M10s and a new budget phone of the M-series. This phone will get many top-end features at a lower price including tripper rear camera and new punch-hole display. The Galaxy M11 will get a large battery of 5000 mAh, with 15 watt fast charging support. The company has not released the details of its processor but has told so much that it will get 1.8 GHz octa-core processor.

Avoid fake app-numbers for Corona questions; Use these social media platforms, you will get accurate and clear information 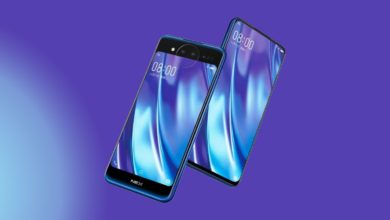 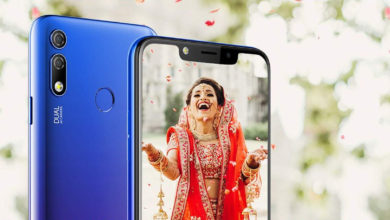 Micromax Infinity N11 and Infinity 12 Launch; Both of these 4,000mAh battery will be available on the purchase. 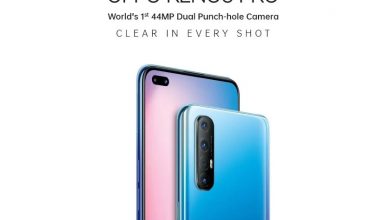 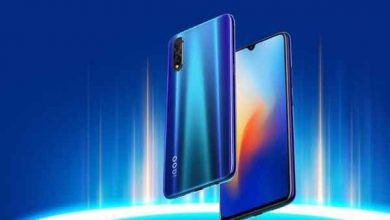 Vivo sub-brand iQOO to debut in India next month, will launch its first 5G flagship phone