Micromax has reportedly announced plans to make a comeback in India’s smartphone market. The Desi brand said that it invest in 500 crores towards manufacturing and research and development (R&D), according to an online report. Micromax co-founder Rahul Sharma said the company would use the government’s production-linked incentives (PLI) scheme to take on Chinese brands that currently dominate the Indian market. Micromax also plans to launch at least 20 new phones by the end of the next financial year.

Sharma was quoted by Business Today to explain that Micromax plans to use the government’s PLI scheme. “This scheme is very helpful. An incentive of 4-6 percent in incremental sales makes us competitive in the market. Today, about 90 percent of the market is for phones under Rs 15,000, which is also suitable for us. We have the infrastructure. Sharma said in the report that in the next few years, manufacturing and manufacturing sectors in the country will manufacture components across the country.

The PLI, announced by the government on 1 April 2020 under the National Policy on Electronics Policy 2019, provides an incentive of four to six per cent on incremental sales of goods under target segments manufactured in India for a period of five years to eligible companies. Is, the count of 2019-20 as the base year.

Sharma also said that Micromax wants to regain its former glory in the market, and it wants to launch several smartphones. “We know the pulse of this market and understand the sweet spots,” Sharma said.

Micromax tweeted a funny teaser on Independence Day, asking viewers if they were ready to join the “revolution”. “73 years of independence or being in dependence?” Asked Micromax in the teaser. According to the tweet, Micromax plans to launch at least 20 new phones by the end of next financial year, as reported by Business Today. The report also states that its new smartphones will be launched by the end of September.

Micromax was eliminated from the Indian smartphone market due to the influx of Chinese companies. The brand vacated the smartphone space two years ago as it could not keep up with the prices offered by Chinese handset brands Xiaomi and Oppo. With anti-China sentiment rising since the border clash earlier this year, demand has increased for products that are not made in China – promoting South Korean brands such as Samsung and LG, while for Indian brands such as Micromax Open the door, return.

Sharma was also quoted on anti-China sentiment and the resulting occasion, stating, “We have been working on a comeback for a long time. We actually sensed a chance on a global scale when the US-China trade war began over a year. This anti-Chinese sentiment in India is recent and you cannot plan to launch smartphones overnight. It works in our favor. Somehow it feels like the universe is conspiring to help us in our endeavor. It is a very important and important industry. In future, you do not want to see anyone in India who is of the country of origin. He should be an Indian. “

In June, Micromax hinted at launching three new smartphones in India, including a budget phone with a premium feature.

Micromax has given the following statement

“Micromax has been instrumental in creating the smartphone segment in India, which was in the first decade. From becoming the first mobile phone manufacturer in the country to coming up with innovative products that have added to our credit – long battery phones, dual sim phones, gaming devices and more and more accessible price points, we have introduced technology for all Democratized. As we reboot the brand Micromax, we are building holistically and building an ecosystem where India can truly benefit. With our focus on R&D and manufacturing,What will we give to Indians? We need to build best in class products from the ground-up. We are confident about the PLI scheme that it is a turning point for Indian mobile manufacturers and will give us an edge to price our products competitively. “

Google will tell which hotel will return full money on cancellation of booking, company is bringing 'free cancellation' feature 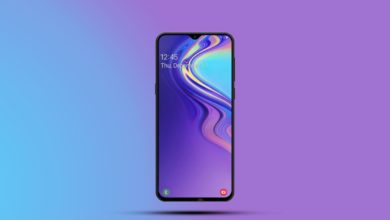 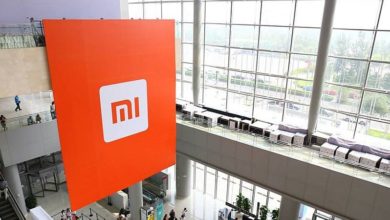 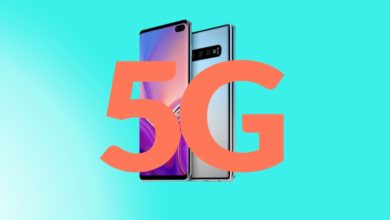 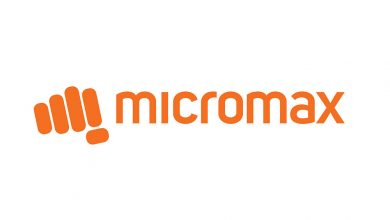