Although games can also be played on regular smartphones, but when it comes to heavy games, not every phone can support them because heavy graphics are used in it. Many phones start hanging, some heat up quickly, some slowdown. In such a situation, if you are looking for a phone that has been specifically designed for gaming, then we have prepared a list of dedicated gaming phones which is available in the Indian market ….

Asus has recently launched Rog Phone 3 as a new gaming phone. Its starting price is Rs 49,999 and goes up to Rs 57999. Compared to Rog Phone 2, there have been many hardware-level updates in it. The company claims that it is the world’s first flagship phone, which is equipped with Qualcomm Snapdragon 865+ processor. The phone is equipped with 5G connectivity. The phone does not get hot during gaming, so it gets a redesigned copper 3D vapor chamber with a GameCool 3 heat dispensing system and larger graphite film than the current model. The gaming phone also has Airtrigger 3 ultrasonic buttons and has dual front-firing speakers. The ROG Phone 3 comes with a clip-on Aeroactive Cooler 3 accessory with a kickstand and built-in fan to reduce the surface temperature to 4 ° C.

The company launched Rog Phone 2 as the flagship gaming phone last year. The phone became very popular due to its strong configuration. Currently, its initial price on the official website is Rs 39999, which is the price of its 8 GB RAM and 128 GB storage variant. The phone is equipped with Snapdragon 855+ processor and Rogue GameCool 2. During gaming, the phone has a 3D vapor chamber, copper hit sink, and cooling vents to prevent the phone from heating up. Corning Gorilla Glass 6 Protection is available on the display. The company claims that it is the world’s first flagship phone equipped with a 6000 mAh battery, which offers Rogue Hypercharge and Dual Time-C ports.

Xiaomi’s Black Shark 3 is also available for sale in the Indian market. The price of 6 GB RAM and 128 GB storage variant of the phone on Flipkart is Rs 31999. The phone is equipped with Snapdragon 855 processor and Black Shark Gaming AI technology. The company claims that with the help of Direct Touch Multilayer Liquid Cooling 3.0 technology, the CPU temperature can be up to 14 ℃ during gaming. It has a 6.30-inch TrueView display with HDR support. The phone comes with a 4000 mAh battery with 27W fast charging support. Dual rear camera equipped with 48 megapixel main camera is available for photo-video.

Nubia Red Magic 3S is the company’s latest smartphone in the Indian market. It is available for sale on Flipkart, where its 128 GB storage variant costs Rs 35999 and 256 GB storage variant costs Rs 47999. The phone has a 5000 mAh battery supporting 27 watt fast charging. Apart from this, it gets 6.65-inch 90Hz display, UFS 3.0 support, Red Magic OS 2.1, Qualcomm Snapdragon 855 Plus processor, Adreno 640 GPU and active liquid-cooling technology equipped with turbo fan. The company claims that it is the only phone in the world to have a dual cooling system. One can play PUBG continuously for 6 hours on it in full charge. Front-facing dual stereo speakers are available in the phone. There are many trigger buttons for gaming on the body of the phone.

The company first launched Nubia Red Magic 3 as a dedicated gaming phone. The price of 8 GB RAM and 128 GB storage model of the phone on Flipkart is Rs 38999. Turbo fan with active liquid-cooling technology has been used to protect the phone from heating during gaming. The phone has a 5000 mAh battery with 18 watt charging support. The phone has a 6.65 inch 90Hz AMOLED display. It is equipped with Qualcomm Snapdragon 855 processor and Adreno 640 GPU. For photography, the phone has a main camera equipped with a 48 megapixel Sony IMX586 sensor. 8K video recording can be done in the phone. 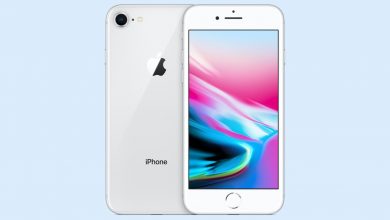 Apple’s affordable smartphone can be launched in the name of iPhone 9 but not SE2, Cost might be ₹28K 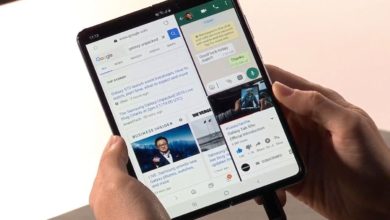 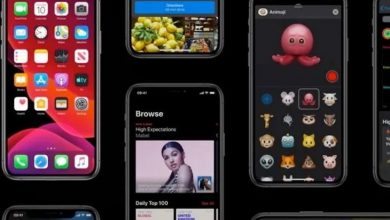 Apple will get new clip feature in iOS 14, iPhone and iPad users will be able to experience its special features without installing the app 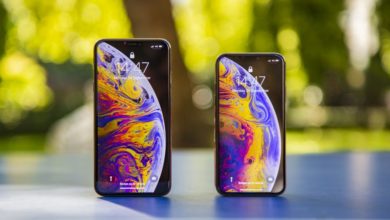 In India, the price of the iPhone will be cheap, the reason – the decline in sales; For the second time in 12 years