How much is in china

Seeing the face of the criminal, AI will catch the lie, India will also have trials with the UK. 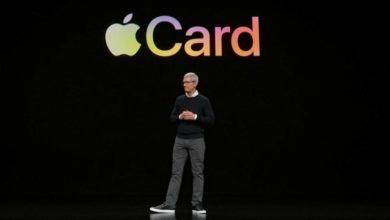 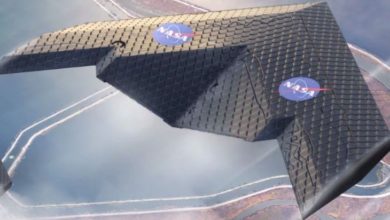 NASA created flexible and foldable wings for aircraft, this will facilitate its manufacturing and maintenance 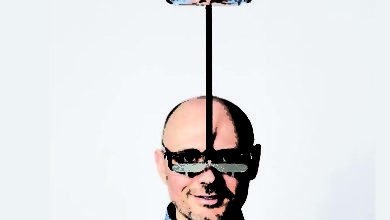 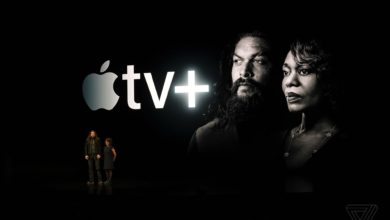