Alphabet became the world’s most profitable Internet company by recruiting Google’s talented technologist and motivating them to stay around. But now it seems that the company’s hold on it is getting loose. Sunder Pichai and his team have lost faith in the company’s employees. The number of those who believe Pichai’s team is capable of giving effective leadership to the company in the future has decreased by 18%.

54% said the salary was satisfactory, 12% less than last year

The company is starting to start the Security Checkup campaign, to teach users how to use internet safely 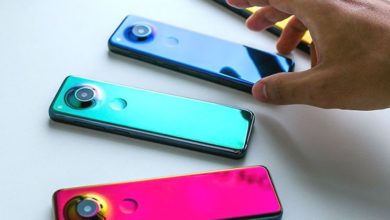 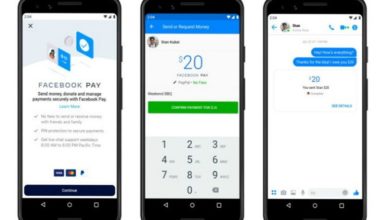 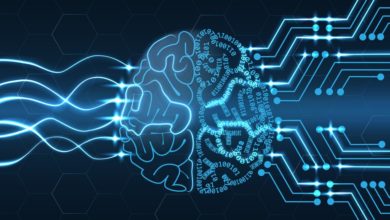 Many jobs will go from Artificial Intelligence, but there are many things where people will be needed: Citigroup CEO 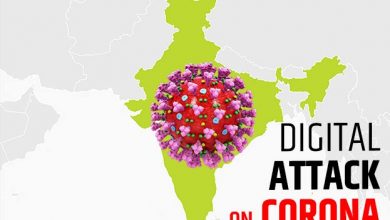 Avoid fake app-numbers for Corona questions; Use these social media platforms, you will get accurate and clear information