South Korean company Samsung is going to do a ‘Galaxy Unpacked’ event in San Francisco, US on February 20, which will launch the Galaxy S10 series smartphones. But now the company has convinced the fact that the launch foldable smartphone will be launched at this event. In fact, Samsung has released a teaser video on its twitter account, which is written in the Korean language ‘The Future Unfold’. Along with it, its caption is written, “The Future of Mobile Will Unofold on 20 February 2019”. This suggests that Samsung is going to launch its first foldable smartphone on this day.

The phone can come from the name of Galaxy F, 1.29 million can be the price
Previously GizmoChina had claimed in its report that Samsung’s foldable smartphone could come in the name of ‘Galaxy F’. In which ‘F’ means ‘foldable’. The model number of this phone is SM-F900U. At the same time, in the second report, it was reported that Samsung’s phone could cost $ 1,770 (about 1.29 lakh rupees). Samsung Mobile Chief DJ Kooh also said that the company will roll out its foldable smartphone in the first quarter of 2019. Initially, this phone’s 10 million units will be sold in the market.

It can be folded vertically
In the developer conference, the company introduced the prototype of the phone, which specifies specifications related to its display. It has a 7.3-inch main display, which can be folded to 4.6 inches. The special thing is that it can be broken vertical so that the users get bigger screens.

Previously a video appeared in the phone
Earlier, Samsung’s Vietnam website released a one minute video of the Galaxy Unpacked event. In this video the company showed new technology. This video had also appeared for a few seconds as a fashionable smartphone, although later this video was deleted. In many reports, it is also being said that the company is also working on the Foldable Gaming smartphone.

Is your smartphone the most dangerous radiation?

The world's first artistic robot, which will not only make pictures of humans but also talk to them 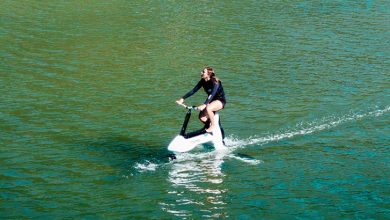 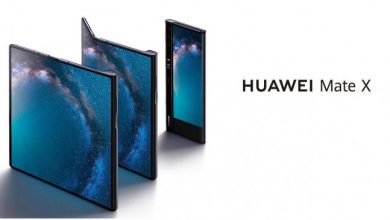 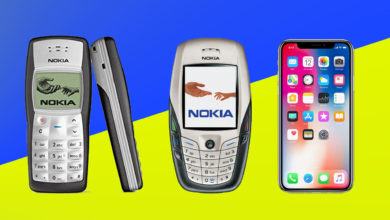 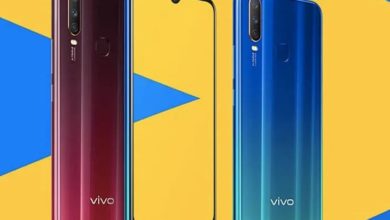