Tech company Motorola is going to organize a big event on 16 December in New Delhi. In this event, the company can also launch its first smart TV. Motorola will launch its new E-series smartphones at the event, which were recently announced at IFA 2019 in Berlin. Apart from this expected smartphone, Motorola can also launch Smart TV at the next week’s event and both products will be exclusively available on the e-commerce site Flipkart.

According to reports, Motorola Smart TV has a soundbar below, which gives users a home-theater experience. More information about this TV will be revealed in the event to be held next Monday. Apart from this, Motorola has announced the Moto E6 Plus smartphone at IFA 2019. Motorola recently posted the teaser of this smartphone from the official India Twitter handle. Flipkart has also confirmed by posting a photo of this smartphone that the device can be purchased online. 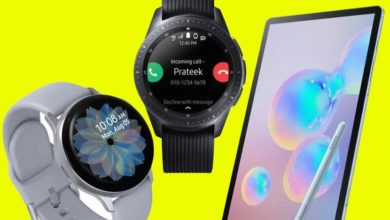 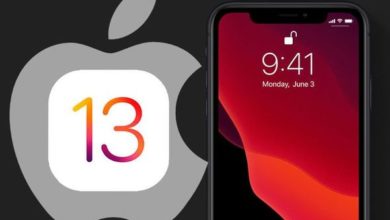 New iPhone will get iOS 13, dark mode and customized mimoji 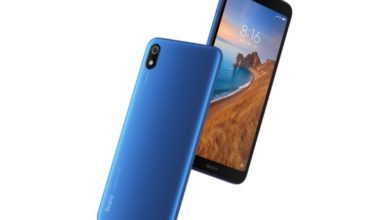 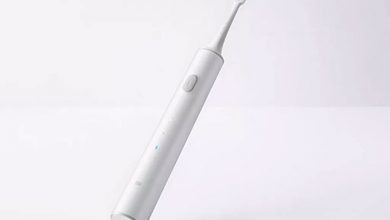