Tech Company Xiaomi will launch its Superbase Wireless Headphones in the Indian market on July 15. Apart from Amazon, it can be purchased from MI dot com. This product is included in the company’s official site as the 5th Anniversary Festival Deal of Xiaomi. Other products will also be launched in the Anniversary Celebration. In addition to headphones, MI Water TDS tester is also listed on the official page, whose crowdfunding will begin on July 23. The company will also present its MI rechargeable LED lamp.

The information was given by the company via Twitter

From research to the law system, the use of drones has gone a long way in the world

The threat of cancer from Apple Airpods, 250 scientists warned in the petition 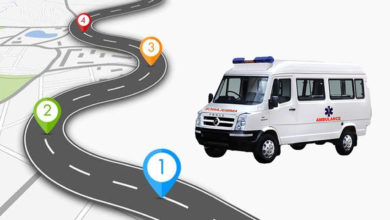 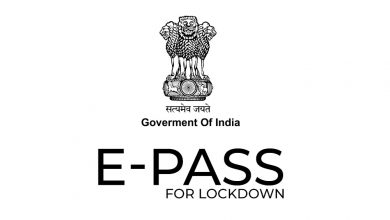 Government launches new website for lockdown e-pass, people of 17 states will get the facility in 5 languages 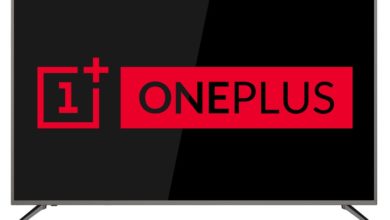