Facebook finally offered Globally to its Cryptocurance Plan on magwalwar. According to the company, new digital currency will be prepared which will be used globally on the basis of bitcoin. It will promote e-commerce service and also get more earning opportunities through advertisements. Facebook has partnered with 28 companies, including PayPal, Uber, Spotify, Visa, MasterCard. The company also informed about Facebook’s digital wallet Calibra, which would make it easier to send photos across the globe.

Facebook’s partnership with these companies

At the moment, Facebook is going through legal process regarding its privacy. Facebook, which is already caught in the disputes of data privacy, is making currency now, thereby threatening the privacy of banks, national currency and users. Although Facebook says it will safeguard the user’s details about the details and payment details of the user.

The company says it will work on blockchain technology through which people will be able to transact the money, including sending money, receiving money and saving them. Company executives David Markes says that there is a possibility of reaching the Open Financial Ecosystem from Calibra to billions of people around the world.

What is the advantage of a common user?

The company says it will be released to the common people by 2020. It will be used on all platforms like Facebook, Messenger, Whatsapp and Instagram. According to the company, the user data will be safe in it, while the company will also have validation process and live support system for data security.

Money can be sent and received on Facebook Messenger.

Cryptocurrency is a digital currency. Transactions can only be done in a digital wallet. It first came in front of the world in 2009. Through this, transactions can be made without any bank making the bank. Although there is no official permission for this currency in India, nor has there been any rule for regulating it.

It's no longer easy to steal phones from a pocket, it will a vibration when others catch it in hand. 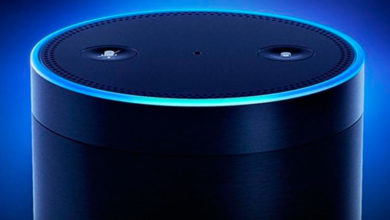 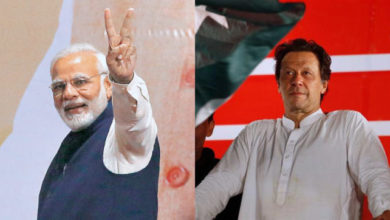 Google Trends: Searching of Modi increased in Pakistan, Indians go to know about what happened in Pakistan on air strikes 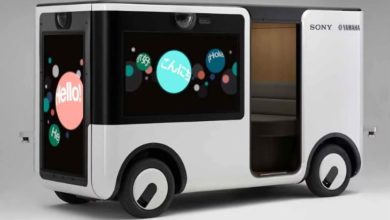 Sony-Yamaha makes driverless vehicle, will work on the moving advertising board 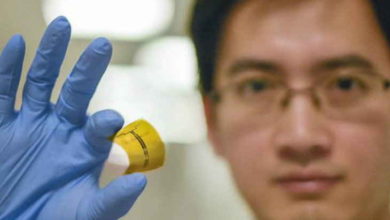 Electricity will now be generated from Wi-Fi signal, without battery devices