According to reports, these new cameras from Domino’s are named Dom Pizza Checker. Technology testing has been started in Oceania (Australia and New Zealand) from August this year. According to research by Domino’s, customers don’t like pizzas that don’t have the right amount of toppings — or that are served 25 minutes after the oven is out.

How does Dom Pizza Checker work?
This device has a camera upwards, which is connected to the machine-learning software via the machine. This camera monitors the performance of employees while making pizza. Apart from this, the camera also matches the made pizza with the picture of the ordered pizza. The software starts its tests while the pizza is being cooked. The program first measures the border of the pizza base. After this the amount of cheese, the spread of cheese and toppings on the upper side, its volume and temperature are measured.

It is easy for employees to maintain standards

If there is something missing in the pizza, the software analyzes the photos and raises the alarm. The employees then have to recreate the pizza. According to a Domino’s Pizza spokesperson, “Many times employees get the wrong pizza, but because of this they cannot be punished, rather they can be trained to maintain the quality and consistency of the pizza through the Dom Pizza Checker. “

Crackers can be purchased from the app and website, getting up to 75% discount here; Big advantage over combo pack

Samsung will make a smartphone with reverse notch, sensor-camera will be installed in the notch above the display 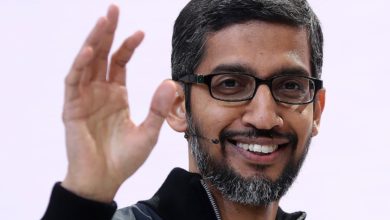 The CEO of the company Sunder Pichai’s leadership decreased by 18%, 46% said salary is not satisfactory 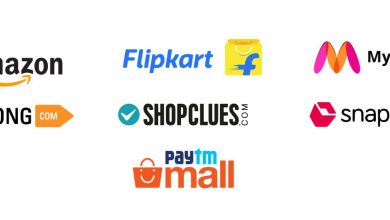 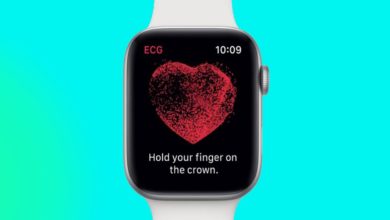 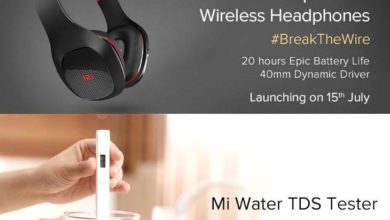