Chinese company DGI has created a robot that teaches coding to young people and the elderly. The company has launched its first educational robot in a program in Beijing. This robot named RoboMaster S-1 supports 2 programming languages. It has 46 programmable components and 31 sensors. Apart from this, detectors, microphones, speakers, LED lights have also been used. This robot can also be operated from smartphones, tablets with Android or iOS operating system. Its price is $ 499 (about Rs 35,000). 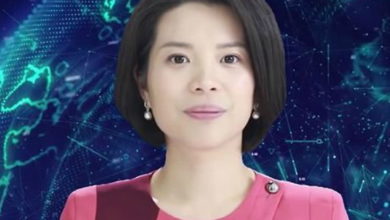 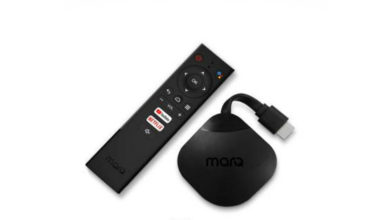 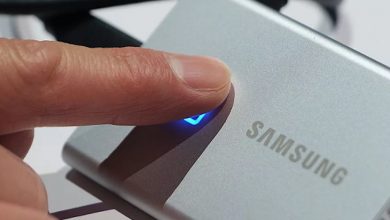 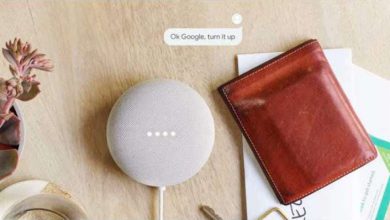 Google Nest Mini launched in Rs 4499 price, company claims – it will get two times stronger base than Home Mini