The burst of phone in Chittorgarh in Rajasthan has led to the death of an elderly man. In fact, the 60-year-old Kishore Singh, living in Netlagarh Pachhali village of the district, was sleeping with a mobile phone in the night, but in the night, the phone’s battery broke up and was blasted. Due to the blast, the fire of the elderly clothes first spread to the whole body, causing his death.

How happened
Actually, Kishore Singh was sleeping on Thursday night with a phone in his vest pocket. They got these phones under any government scheme. At around 2:30 p.m., suddenly the phone’s battery burst and blasted. This resulted in a fire in their clothes and seeing their body burn in the fire. He was taken to the hospital immediately, but the doctors declared him dead.

5 Safety tips: Do not sleep with keeping the phone together

Bomb exploration robot in the country, it does not need to operate with remote

Samsung's 75-inch TV will be smaller in seconds 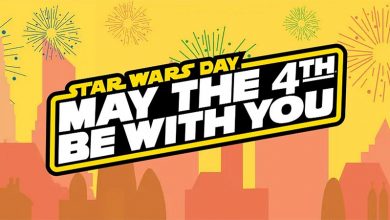 Star Wars Day 2020: ‘May the Fourth be with you’ and interesting facts 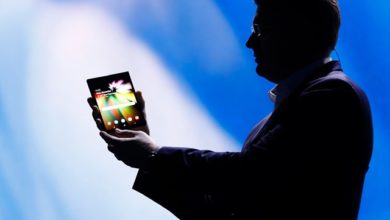 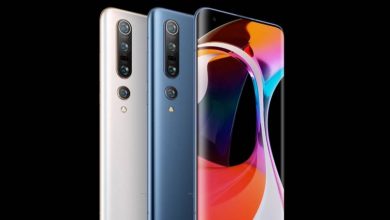 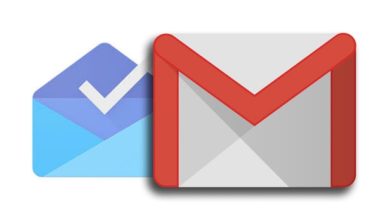 Google Plus and ‘Inbox by Gmail’ service will be closed from April 2, All its features will be available in Gmail.