Vivo has confirmed that it would be launching the Vivo Watch on September 22. A recent retail listing had hinted September 22 as being the launch date for the upcoming wearable. Vivo officially announced the date through a teaser posted on Weibo, along with a caption that included brief details of the smartwatch’s launch. Details about the Vivo Watch have been leaked on several occasions in the past.

The teaser of the Vivo Watch, published on Chinese microblogging site Weibo, hints at a round dial with two physical buttons. A recent retail listing had hinted at the date that has now been confirmed. The Vivo Watch will be launched on September 22 at 7:30pm CST Asia (5pm IST). The smartwatch is tipped to be priced at CNY 1,000 (roughly Rs. 10, 760) in China.

The Vivo Watch is tipped to come with a 24-hour heart rate monitor and offer up to 18 days of battery life. According to leaks, the upcoming smartwatch will include features such as calorie detection, independent music playback, continuous heart rate monitoring, blood oxygen detection, Jovi voice assistance, and multi-function NFC. It is expected to come with 5ATM water resistance.

A leaked poster suggests that the wearable will come in orange, black, and brown colour options. It is expected to be offered in leather and silicone strap options, and come with varied watch faces. The Vivo Watch is rumoured to have an AMOLED display, a round dial, two physical buttons on the side, and a silver bezel on the sides of the dial. The wearable may be offered in 42mm and 46mm dial sizes and have a stainless steel body. 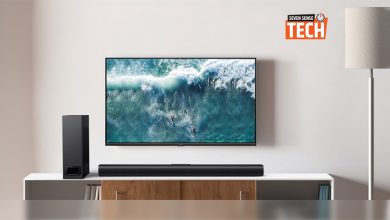 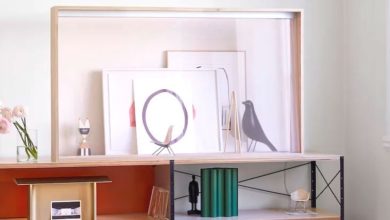 The world’s first transporter TV, if not used, it can be decorated in the living room. 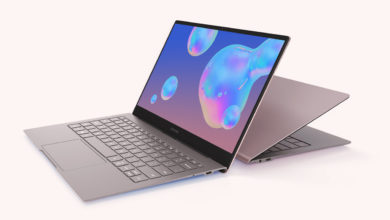 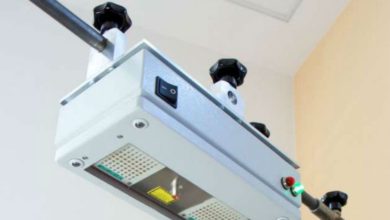 Serious patients will be able to monitor from the wireless system, no need to be hospitalized