Lenovo has launched the Yoga Slim 7i as the new premium laptop in the Indian market. It is equipped with a 10th generation Intel Core processor and has a 60Wh battery. The company says that its screen opens up to 180 degrees, plus it has a lightweight and slim design. The laptop has a dedicated GPU option and comes with Lenovo’s Q-Control Intelligent Cooling feature. The company says that it comes with AI based attention cessing feature which saves the user the effort in simple task.

Lenovo Yoga Slim 7i: Price and Availability in India

Lenovo Yoga Slim 7i is priced at Rs 79,990 in India and comes in slate gray color option. It will be available for sale online from August 20, which can be purchased from Amazon.com and Flipkart, including Lenovo.com. Lenovo Yoga Slim 7i sales at offline retail stores will begin on Friday 14 August.

Google will tell which hotel will return full money on cancellation of booking, company is bringing 'free cancellation' feature 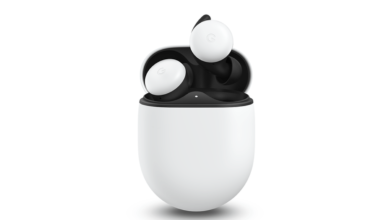 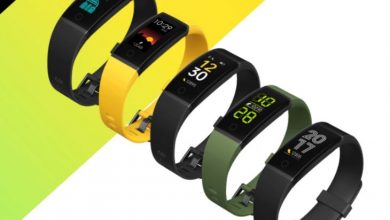 10 fitness bands tell the condition from blood oxygen level to beats under ₹2000. 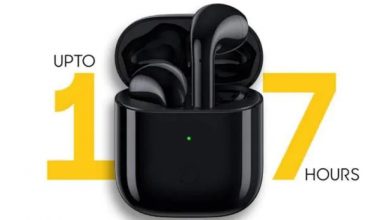 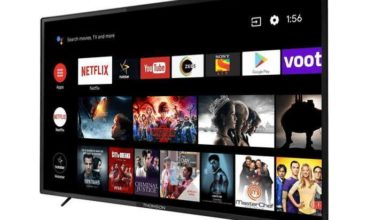