Xiaomi has started updating the latest MIUI 10 update on its Smartphone Redmi Note 5 Pro. Xiaomi has released this update for users across the world and in India, users will get this update soon. Xiaomi is giving this update to its users via OTA. Users will receive a notification when they reach this update on the phone. Users who do not receive notifications of this update can check it by going to their phone’s system update option.

In the MIUI version 10.0.4.0 update, Redmi Note 5 Pro is also being given security patches of October 2018. Along with this update, the problem of memory leak coming in the phone has also been fixed. The RAM used by the app in the phone is also optimized. Users who have received this update say that this update has improved significantly in the phone’s performance and battery life. Along with fixing the phone’s lock screen experience, this update has improved the status bar and notification bar. Not only that, the company has claimed that the latest version of the latest Blueprint MIUI 10 update has also tried to improve the color reproduction of the camera.

If you talk about the features of the Redmi Note 5 Pro, then this phone has a 5.99 inch display, which is 1080×2160 pixels resolution. Android 7.1.2 is a 1.8 GHz octa-core Qualcomm Snapdragon 636 processor with a 4 GB RAM in Redmi Note 5 Pro that runs on Nougat. The phone has 64 GB inbuilt storage which can be increased by up to 128 GB via microSD card. The phone has a dual rear camera setup of 12 megapixels + 5 megapixels for photography. Simultaneously, the phone has a 20-megapixel front camera with LED flash in the phone.

'Smart clothes' will be saved from the cold in winter, the mobile app will be adjusted from the temperature 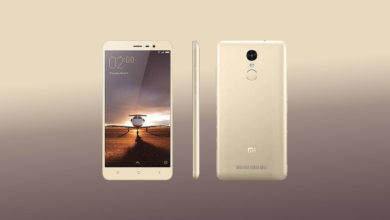 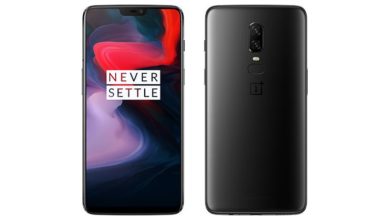 Android 10 rolls out for OnePlus 6 and 6T, will have to update from settings 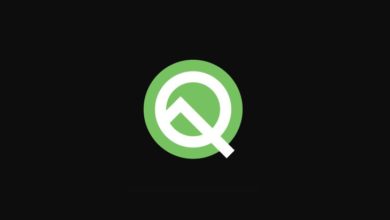 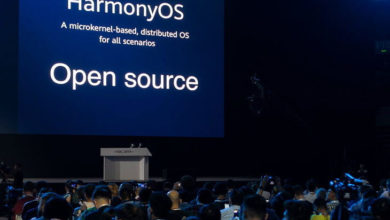