The Motorola One Android 10 update has also been pointed out on Twitter by many users. The official Twitter handle of Motorola Brazil also confirmed the development in its response to users who took to Twitter to indicate the update. According to a report by Piunicab, Motorola Brazil announced the update on its official Twitter handle earlier this month. However, none of the Motorola One users in the country were reported to have received the update until the recent announcement.

The XDA report further noted that Motorola’s February 2020 security patch has come at a time when manufacturers like Samsung are already rolling out the April 2020 security patch. It said that the delay was due to Lenovo’s decision to distribute the final beta build as a stable version. Motorola One Power, which was launched alongside Motorola One, received its Android 10 update in December last year.

Isolation via Spotify in 'Chill' Music 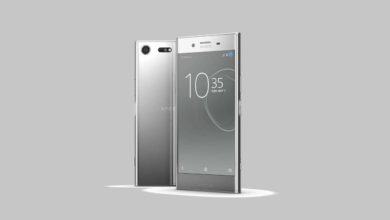 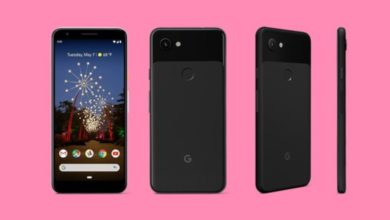 Android Q with an update launch, 21 smartphones will be available in two new pixels smartphone 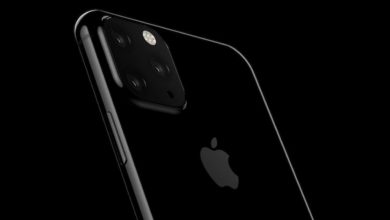 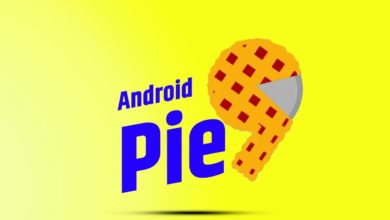 These smartphones will get new Android Pie updates, latest features