BMW has partnered with Apple for virtual car-key functions in its cars and SUVs. In the event held on Monday, Apple introduced its Apple Car-Key feature. With the help of this feature, the car can be unlocked without physical-key. It works via NFC chip. BMW will first introduce this function in its facelift 5 Series sedan. BMW will market it as BMW Digital-Key in its vehicles.

What is a virtual car?

What is apple car key and how does it work?

Which car and SUV will the Apple car-key work?

Will this technology come to India?

What new features will be available in Apple Car Play from iOS14? 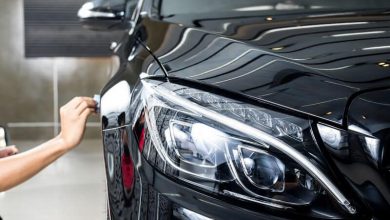 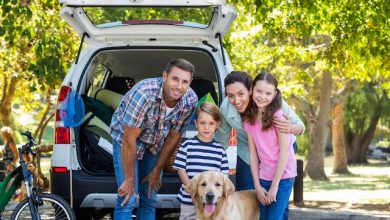 10 most important step if you are going on a long journey by car, Or you will in big trouble 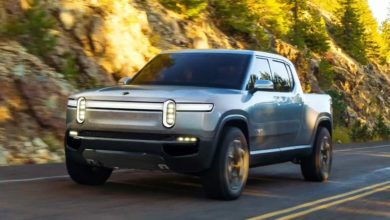 There are a lot of people who still think the wrong myth about Electric cars, which is not quite right 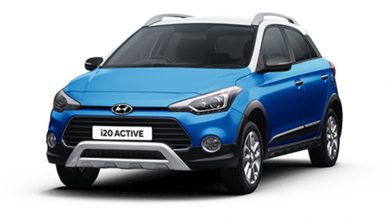