The Mitron app, launched last month to compete TikTok, is now in controversy. According to the report, it was not made in India but was purchased from Qboxus, a Pakistani software developer company, while it is also being called rebranded version of TicTic app, which is made by this company. However, due to being called an app of Indian origin, it is being downloaded extensively. The founder of Qboxus says that he has sold the source code of the app to friends of the creator for $ 34 i.e. about Rs 2,500 and anyone can buy it.

277 people have bought the code so far

App is full of problems 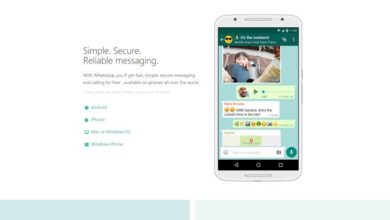 Whatsapp app will come with new picture-in-picture feature, video play in the background 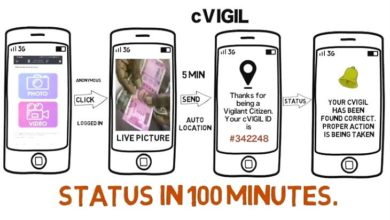 If something do wrong the leader, then cVIGIL app have to complain, solution will be in 100 minutes 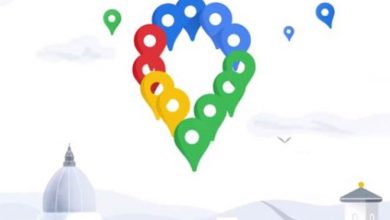